GACI Global has established a Medical Advisory Board (MAB) to provide guidance and expertise to the organization and the families that we serve.  The purpose of the Medical Advisory Board is to help further our mission of providing current educational resources, fostering research, and providing support to patients and families affected by Generalized Arterial Calcification of Infancy.

Responsibilities of Medical Advisory Board members to GACI Global include:

Responsibilities of GACI Global to the Medical Advisory Board: 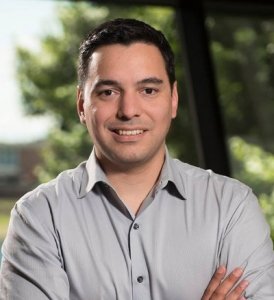 Dr. Ferreira is a staff clinician at the National Institutes of Health (NIH)/National Human Genome Research Institute (NHGRI) in Bethesda, Maryland, where he serves as the Principal Investigator of studies of various genetic conditions.  Dr. Ferreira first became interested in rare disorders of calcification in 2013.  He is currently the Principal Investigator of the “Study of People with Generalized Arterial Calcification of Infancy (GACI) or Autosomal Hypophosphatemic Rickets Type 2 (ARHR2)” with the primary goal of the study being to determine the natural history of patients with GACI or ARHR2. 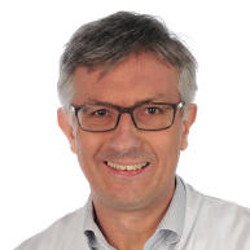 Frank Rutsch is an Associate Professor in Pediatrics at Münster University Children’s Hospital, Münster, Germany.  Dr. Rutsch graduated from University Medical School in 1992 and took part in the pediatric residency program at Dresden University and Dortmund Municipal Hospital, Germany.  After spending a postdoctoral research fellowship in the Department of Rheumatology and Immunology at the University of California, San Diego, he became the leader of an independent research group at Münster University Children’s Hospital in 2004.

Dr. Rutsch’s main research interests are focused on the discovery of the underlying genetic defects and traditional aspects in rare pediatric metabolic and autoimmune disorders.  In this respect, with the help of several consortia, his group discovered the genetic cause of GACI, Crisponi Syndrome, certain defects of intracellular cobalamin metabolism, subtypes of Aicardi-Goutières syndrome, and Singleton-Merten syndrome. His current projects include experimental studies in animal models of some of these rare disorders. 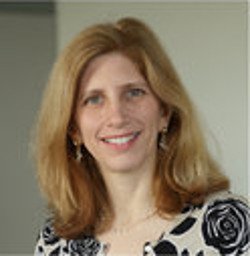 Dr. Rachel I. Gafni received her BA from Barnard College and her MD from Temple University School of Medicine.  She completed a pediatric residency at the Children’s Hospital of Philadelphia followed by a pediatric endocrinology fellowship at the National Institutes of Health (NIH), serving as an officer in the United States Public Health Service from 1996-2002.  She subsequently served as an Assistant Professor at the University of Maryland for 5 years.

Dr. Gafni returned to the NIH in 2007 as an investigator in the National Institute of Dental and Craniofacial Research.  She is on the faculty in the NIH Pediatric Endocrinology and NIH Inter-institute Adult Endocrinology Training Programs.  Dr. Gafni is a principal or associate investigator on several research protocols treating patients with endocrine disorders including hypoparathyroidism, osteoporosis, McCune-Albright Syndrome, hypophosphatemic rickets, tumor-induced osteomalacia, hyperphosphatemic familial tumoral calcinosis, generalized arterial calcification of infancy, and other metabolic bone diseases. 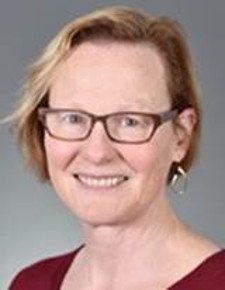 Dr. Karen Lincoln Wilber, Au.D., has 30 years of experience as a clinical audiologist.  Dr. Wilber also worked for many years consulting to public school systems in Massachusetts as an educational audiologist.  Her particular interest in GACI arose after working with several patients with this disorder.  Dr. Wilber is on the staff of Boston Children’s Hospital.  She is a fellow of the American Academy of Audiology and is American Board of Audiology certified. 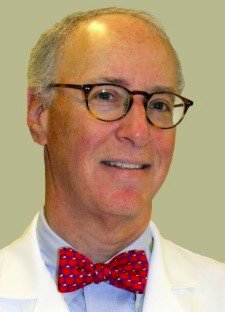 Dr. Levine is a pediatric endocrinologist and Director of the Center for Bone Health at The Children’s Hospital of Philadelphia.  His primary clinical interests are endocrine diseases that affect bone and mineral metabolism including Generalized Arterial Calcification of Infancy (GACI).  Dr. Levine has an active laboratory research program that complements and extends his clinical studies.  He has identified the molecular basis of several inherited disorders of mineral metabolism.  As with many of Dr. Levine’s research projects, his interest in GACI was stimulated through his clinical experiences with affected children as well as their parents, who challenged him to think beyond conventional treatment paradigms. 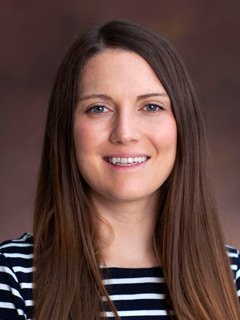 Dr. Monk Bodenstab is a Clinical Pharmacist for the Newborn/Infant Intensive Care Unit and Center for Bone Health at The Children’s Hospital of Philadelphia, where she has worked for the past 13 years.  In addition to her research related to bone mineral metabolism disorders and medication therapies, she has played an integral role in the development of novel therapies for Generalized Arterial Calcification of Infancy (GACI) including the provision of bisphosphonates to pregnant women and sodium thiosulfate to infants born with GACI. 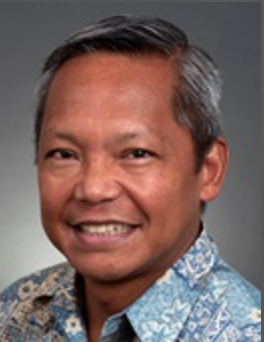 Dr. Lacro is clinically trained in dysmorphology/clinical genetics, as well as pediatric cardiology.  He is the director of the Cardiovascular Genetics Clinic and the Marfan Syndrome & Related Disorders Program, which provide cardiac and genetic services to patients and families with a variety of genetic conditions.  Dr. Lacro is on the staff of the Echocardiography Laboratory, which provides a full range of imaging studies, including transesophageal and fetal examinations.  Research interests include pathogenesis of congenital cardiovascular malformations and management of patients with multiple malformation syndromes, such as Marfan Syndrome, other connective tissue disorders, and Williams Syndrome.  Dr. Lacro’s interest in Generalized Arterial Calcification of Infancy began when he became part of the care team for a sibling set diagnosed with the disorder several years ago. 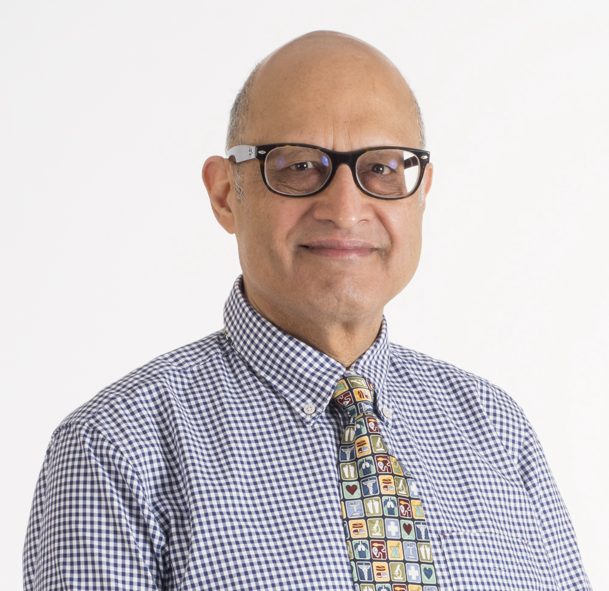 Professor Zulf Mughal graduated in medicine from the University of Liverpool, UK, in 1978. He received postgraduate training in Paediatrics at hospitals in Manchester and Liverpool in the UK, and in Cincinnati, USA. He was appointed a Consultant Pediatrician in 1988. He is currently employed as a Consultant in Paediatric Bone Diseases at the Royal Manchester Children’s Hospital. He has extensive experience in the management of childhood bone and mineral disorders. He has over 30 years of experience in managing paediatric cases of GACI and ARHR2. Professor Mughal has published more than 180 peer-reviewed scientific papers, invited reviews and book chapters.